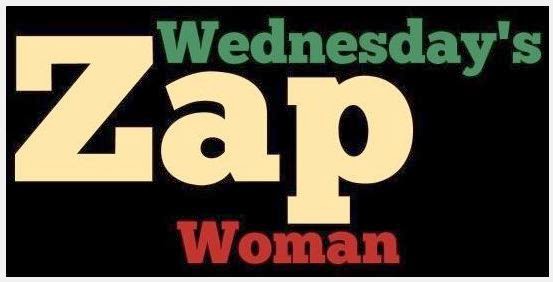 Today's guest blogger is an inspiration in her own right and I'm so grateful she agreed to share a bit of herself here today for Wednesday's Woman.

Alexa B (who blogs under the name Kat Biggie) writes at No Holding Back. She started the blog in June 2012 as an outlet for her grief after losing one of her twin daughters two days after birth to complications from Twin to Twin Transfusion Syndrome (TTTS). Since she has always had a passion for writing, it did not take long for her to begin to write not only about living after loss and TTTS, but all things to do with being a stay-at-home mother raising three children five and under. Prior to making the decision to stay home with her children, Alexa worked in Homeland Security and Counter Terrorism, and served over six years in the United States Air Force.

When Kimberly asked me if I would contribute to the Wednesday’s Woman series, not only was I completely honored by the request, I knew right away who I would write about.

Prior to leaving my career to be a stay at home mother, I was a Captain in the U.S. Air Force. During my last assignment I met the most amazing and inspirational woman who had a lifelong impact on me and my views of leadership and career women. We had heard whispers of Colonel “Zap” long before she arrived as our Commanding Officer.  As the third ranking officer in the unit, I was anxiously awaiting her arrival, to ease some of the burden off of me and the acting Commander and so that we could move ahead on some projects.

I couldn't wait for her to arrive! As a female officer I looked forward to having a female mentor in my chain of command. Especially one that was also a mother. Part of me was very nervous about the type of boss she would be. Some commanding officers expected the other officers to arrive before everyone else and not leave until late in the evening. However, at five months pregnant, my bump was just beginning to show and I was coming to the realization that 14 hour days were not in my best interest for much longer.

As we awaited her arrival, rumors swirled about the type of boss she would be. Some had worked for her, with her, or knew of her and provided the details they knew. She would be promoted to O-6, full bird Colonel upon her arrival. I only knew of one other female O-6 on the airbase. We knew she was smart, witty, apparently very beautiful, but could be mean as a snake if crossed. We also knew that she had recently lost her 21 year old son in an accident; she had three living teenagers, and at some point had lost a baby. 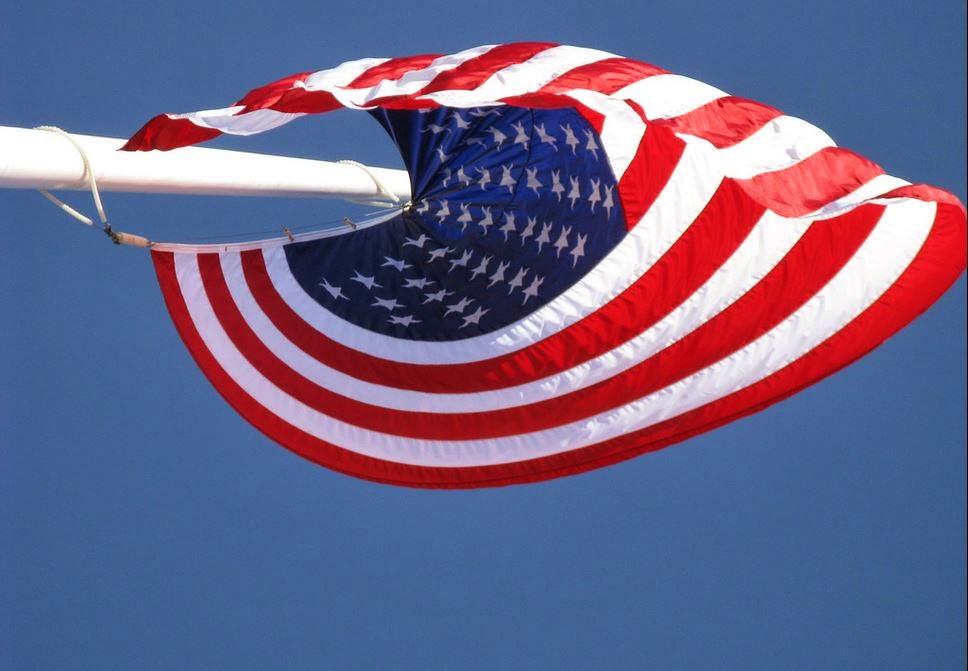 Until Zap became my boss, all of my previous female Commanders in the Air Force were either single or married with no children. The time commitment required to rise to the top of the ranks in the service often seems to force a choice between career and family. But Zap managed to find the balance. And she did her best to ensure all those working for her made the time for family as well.

Once she arrived, it took no time at all for me to adore her. Turns out, she was not mean as a snake.  However, her expectations for productivity were high, and if you disappointed her she had no qualms about letting you know. She was strict, yet kind. Driven, yet understanding. She lost two of her children, but you would never know she was a grieving mother except by the way she knows how to balance life and love.  Even with all the responsibilities of a Group Commander (think of a CEO of a large company) she still made time for her three children’s parent teacher conferences, sporting events, and family trips. We got a lot of work done under her leadership and guidance. We worked very hard when deadlines required it, but if Friday afternoon was slow, it was not unusual for her to send us home early.

After my son was born, she and her husband delivered dinner to us, and brought him three of the cutest stuffed monkeys. She treated us well. Her actions toward us as “people” not just employees made all of us strive to do our absolute best for her.

In my recent journey of life and loss I have met so many incredible women and my new understanding of losing a child has made me appreciate “Zap” even more.   Somehow, despite what must have been an overwhelming urge to hide under a rock, she was able to dig deep and find the strength to keep going. She never let her living children, her husband, or her career suffer. She was able to balance life, love, and work. And only after losing a child of my own have I come to understand what an incredible challenge that must have been and how special Zap truly is.


WEDNESDAY'S WOMAN IS A WEEKLY FEATURE DEDICATED TO SPOTLIGHTING WOMEN WHO ARE ROLE MODELS FOR OUR DAUGHTERS. . . AND THE WORLD.

Comment moderation is on so you will not see your words here immediately. Sperk* loves feedback. She WILL see your words immediately, then post them in the comment section. . . unless you are spam. . . or someone named Sam. . . Anonymous is fine, just be respectful and kind. Thank you.